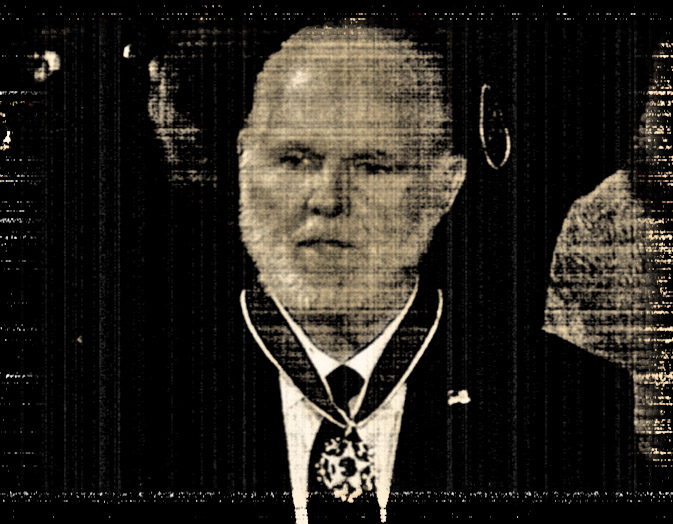 I’ve been on the planet a few years now and have seen lots of conspiracy theories come and go. Very few have proven true. I did some searching and found six that turned out to have some validity according to MentalFloss.com and author Austin Thompson.

Some talk radio hosts would have us believe everything is a conspiracy. They toss them out by the dozen. This tends to cloud the public’s collective judgment, which is unfortunate and endangers public health and safety.

Roswell New Mexico – As it turned out, there was a cover-up. What had crashed in the desert wasn’t a weather balloon. But it wasn’t a UFO, either.

Turns out, the United States military did attempt to militarize the weather in Vietnam, though they denied it.

Turns out, the U.S. Government was investigating UFOs for years. I wasn’t aware this was a big conspiracy since it just sounded like typical military secrecy.

That metal strip in your $20 bills not only stops money counterfeiters but can also help determine if someone is carrying lots of cash.

People who are chipped can be tracked by satellite. I wasn’t aware this was a conspiracy since it seems so obvious, but I guess it is a conspiracy theory that has been confirmed as true. 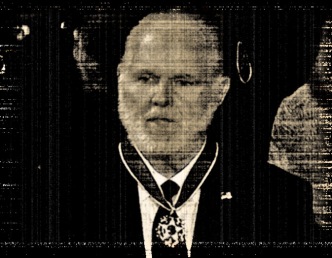 One of the most effective radio talk show hosts to monetize conspiracy theories is Rush Limbaugh. Listening to him actually makes my head hurt. Sometimes it makes my heart hurt. I think that’s my crap detector doing its work.

One of the most absurd things I’ve witnessed was Limbaugh being given the Presidential Medal of Freedom. Sad.

One thought on “Conspiracy Theories By the Dozen”