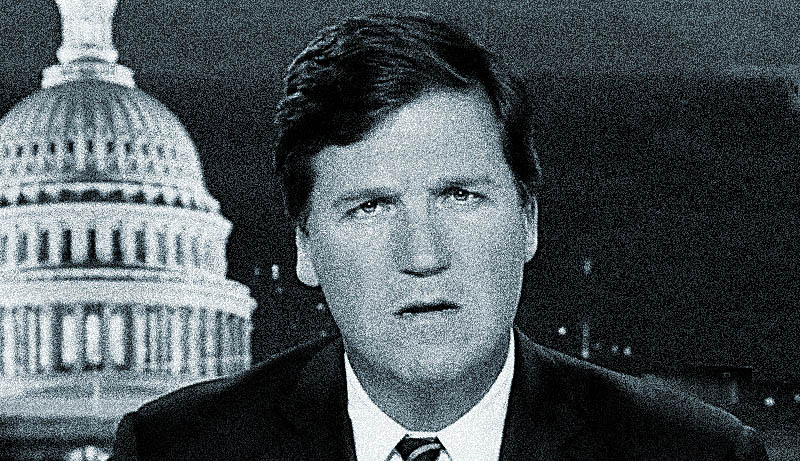 I’m relieved that my crap detector appears to be calibrated for both the liberal and conservative sides of things. When the morning news reported that Tucker Carlson claimed that White Supremacy is a hoax, I knew this had to be wrong. Alas, he did say exactly what was reported. White Supremacy “is a hoax just like the Russian hoax, it’s a conspiracy theory used to divide the country and keep a hold on power.”

Sometimes the words someone says are so far removed from reality or rational thinking that I simply have no words.  ~ Kindly

One thought on ““White Supremacy is a Hoax” according to Tucker Carlson…checking my crap detector’s calibration.”