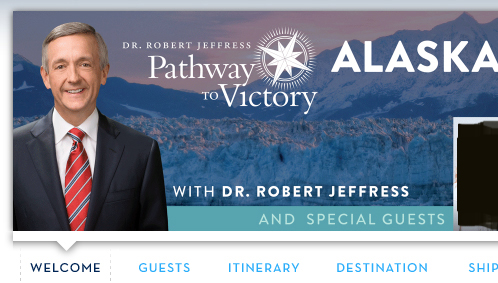 Hearing canned comments from political and religious leaders after mass shootings rings hollow. Especially tiresome are the generic statements with hints of religious phraseology such as “bind their wounds” and extolling “the power of prayer” (Gov. Abbott).

Dr. Jeffress says, “We know that the Lord is close to the broken hearted.” Jeffress is one of the great enablers of political leaders’ racist rhetoric rather than being a voice of accountability. To my ears, his words calling for prayer lack credibility. He could support conservative policies without accepting the whole package, but I guess he fears attacks/tweets just like any other political leader.

It appears that a homegrown white national terrorist may have caused the El Paso deaths. Only in America!

Dr. Robert Jeffress is the senior pastor at First Baptist Church in Dallas, Texas. The above tweet was followed by the next tweet one hour later. Really bad timing! Doing his part to give religion, especially evangelicals a bad name!

The cruise prices range from $2,058 to $4,598 per person. I’d like to see Alaska but being stuck on a cruise ship with this religious leader would feel like punishment.

I wonder what the benefit is to Jeffress? Does he receive a free or discounted cruise? Does he receive compensation for recruiting passengers? Maybe he just wants to be a blessing to others, others with financial means that is.

Below is the sales pitch letter on the Inspiration Cruises website. Dr. Jeffress says, “I can’t imagine a more spiritually fulfilling way to ‘get away’ for summer travel than an experience like this cruise!… Join me in Alaska! I promise the {$2,058 to $4,598} experience  will draw you closer to Him (God) than ever before.”

What a load of hype!

2 thoughts on “Hollow words, Dr. Jeffress…and I don’t want to go on your cruise!”