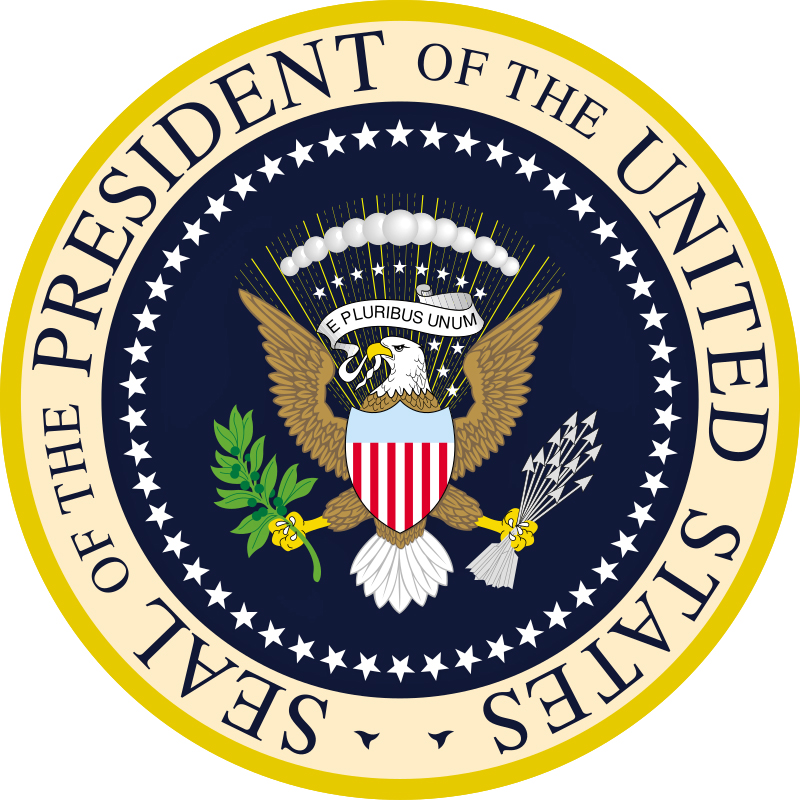 It might be poetic justice, but more importantly, another demonstration of the lack of organization/competence in our country’s administration. Why wouldn’t a president’s advance team have media files for such a standard request, especially if they make demands for graphics at the last minute? Who lost a job over this? Some low level audio visual guy with the hosting organization. To quote one of our president’s more accurate statements during his tenure, “Sad.”

Eugene Robinson had a better take on this incident. “I think it’s a fitting tribute to our president.”

Details of fake seal:
“45 es un titere” in Spanish (45 is a puppet) instead of the Latin, “e plu·ri·bus u·num” (out of many, one)
Crest features hammer and sickle
Eagle grabbing dollar bills
Eagle clutching golf clubs
Double-headed eagle similar to Russian coat of arms

One thought on “Poetic justice?”