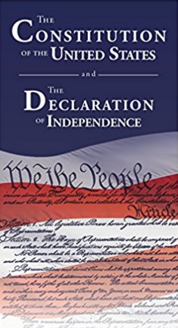 I reserve the right to criticize any president, regardless of party. I have voted for both Republican and Democratic leaders over the years and have criticized those who received my vote and those who did not. I’ve never heard that folks need to “get over” an election until this one. Often, those being told to “get over it and get a life” have full and busy lives, but view politics, democracy, and free speech as essential to society; important enough to speak out.

The whole “get over it” concept is interesting, but not one that fits my view of democracy. I had hoped that our president would grow into the job and surround himself with “the best people.” I was wrong.

So, if someone is angry with an administration in the United States, they should speak out freely! 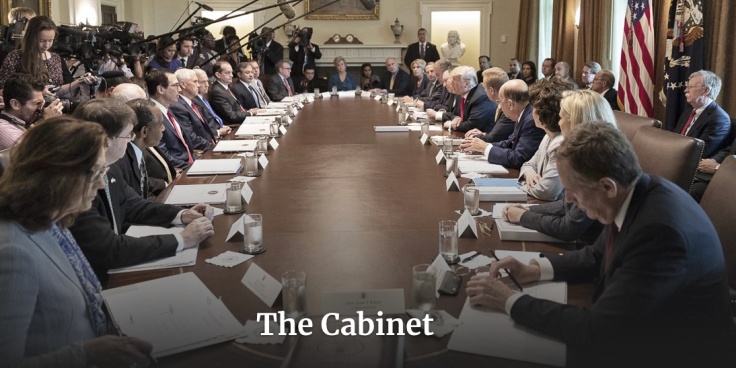 I like this little tutorial and think some of us probably need a review.