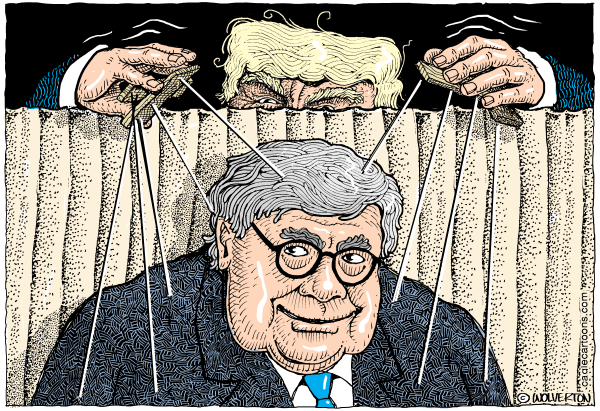 BS doesn’t play well when read in historical context. William Barr, Attorney General, may discover this with the passing of time. It remains to be seen.

I wrote the two sentences above on April 10 and then abandoned this post. Now, on April 30, I understand that the passing of time has happened very quickly. Turns out, Robert Mueller wrote a letter to William Barr on March 27 to express his displeasure of how his nearly 448-page report was misrepresented by Barr’s 4-page summary. Barr had this letter before his Congressional testimony where he claimed that he didn’t know how Mueller felt about his interpretation of the report.

“The summary letter the Department sent to Congress and released to the public late in the afternoon of March 24 did not fully capture the context, nature, and substance of this office’s work and conclusions. There is now public confusion about critical aspects of the results of our investigation. This threatens to undermine a central purpose for which the Department appointed the Special Counsel: to assure full public confidence in the outcome of the investigations.” ~ Excerpt from Robert Mueller’s letter to William Barr (Washington Post)

William Barr has become a tragic figure rather quickly, now officially the purveyor of BS. How will history view this man? It remains to be seen.

One thought on “It remains to be seen…”